The Story That's Behind 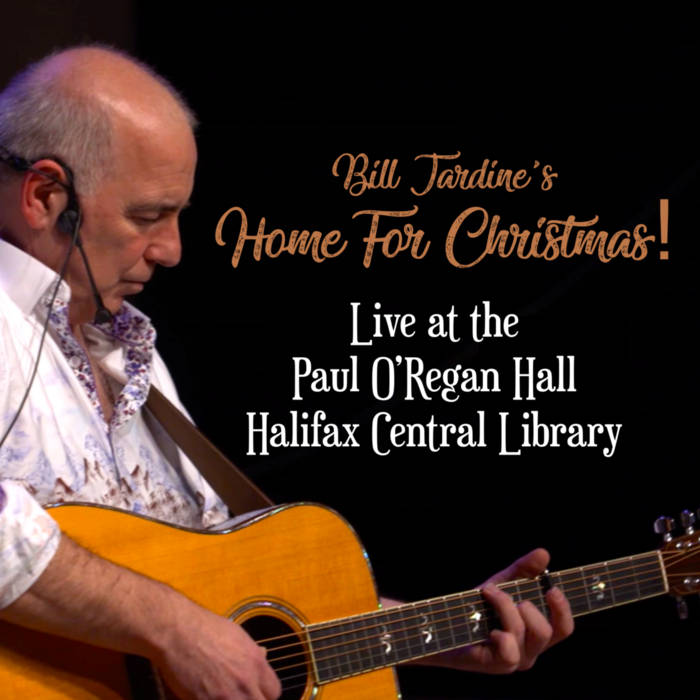 Instead of Christmas paper it was wrapped in the Sunday news
And instead of pretty ribbon it was laces from some shoes
And stuck there on the cover with black tape was a sign for me
Merry Christmas Mrs. Jollymore from Johnny Reid

CHORUS: Do you ever stop and wonder why
Do you ever think about the story that's behind
If only we could open up our hearts to really see
What a wonderful world this could be

Well the day to open presents came - it would be that afternoon
And I got thinking about Johnny and his gift back in my room
So I went down to the office to investigate his file
I sat down to read for a while...

Grade one : Johnny’s a happy child he knows his ABC's
He gets along with others and loves to learn to read
You'll often see him drawing -he's developed quite a style
His mother got sick this year... she'll be in the hospital for a while
: Grade Two
Johnny's a quiet boy he finds it hard to learn
Doesn't play with others and he'll often miss his turn
He get confused and is sometimes frightened and sometimes he is sad
His Mother died this year- he lives now with his dad

Grade three : Johnny’s a boisterous child who draws on hallway walls
He shouts out loud, bullies the crowd, and when running often falls
And when it comes to schoolwork - you'll often hear "I can't "
His father works away from home - he bunking in now with his aunt.

Well I put Johnny's file away and headed back to class
We opened up some chocolates, an apron and a glass,
And when it came to Johnnies gift he placed it on my knee
He said, "This is for you Mrs Jollymore - it's from me!"
I slowly opened up the box and gently reached inside
There I found a bracelet that his mother wore with pride
Then a half empty bottle of chanel #5
And he said, "now you can smell like mom when she was alive"

20 years since we last met a letter can me
Hello Mrs. Jollymore I hope you remember me
I'm getting married and you don't know it but you're like family
My dad died a year ago - would you stand with me?

Bandcamp Daily  your guide to the world of Bandcamp

Guests include Kassa Overall and Muriel Grossman, plus an LP of the week by Van Hunt.